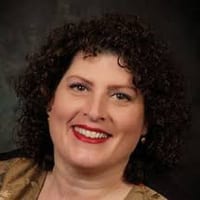 With 18 years of experience producing and facilitating monthly networking events, Kristy Rogers is connecting personified. Who would guess that she once felt shy, insecure, and socially ungraceful?

Kristy was recently recognized as one of the “Best Business Connectors in the San Francisco Bay Area” by the US Small Business Conference.